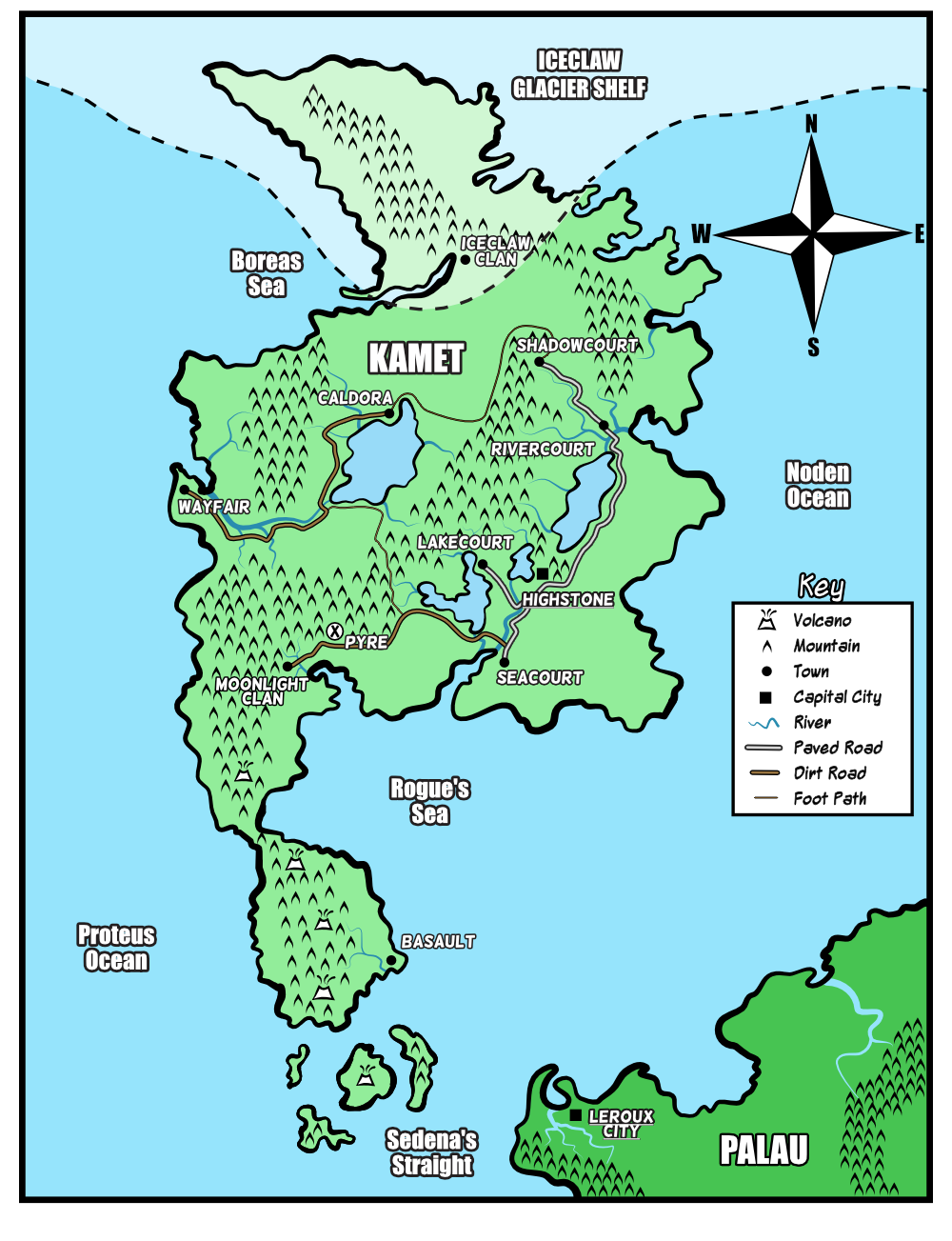 Today we have a little exploration of where our story takes place in our first monthly special update.

The Mythological Minis story takes place in the The Parhelion Kingdom of the planet Gaia, with Highstone as the seat of power, and the surrounding courts it’s settlements. The surrounding clans and communities of the continent of Kamet being their vassals.

The lands of Kamet are mostly known for their long and colder seasons with long periods of rains in the transition seasons,leading to many evergreen forests in the landmass. The exception to these rules being the Basault peninsula and its primary harbour town, as it frequently ignores the leadership in Highstone, a luxury they can afford due to its remote location and unique ecology, dominated by the western volcanoes.

To its south is its primary rival of Laroux City of the lands of Palau who frequently try to dominate the sea and impose its will in the rogue sea, often antagonizing the people of Basault to throw off the rule of Parhelion to help weaken the power of its rival kingdom. 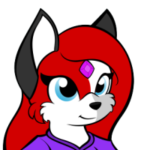 On the first Friday on each month, our plan is to do a special bonus page of the comic that’s outside the main storyline, this includes background information, world building, that sort of thing. …yah, we know we’re late for the first go. We’re blaming the sites upload schedule and we’re sticking to that excuse. 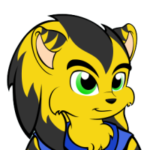 Read from the Start!