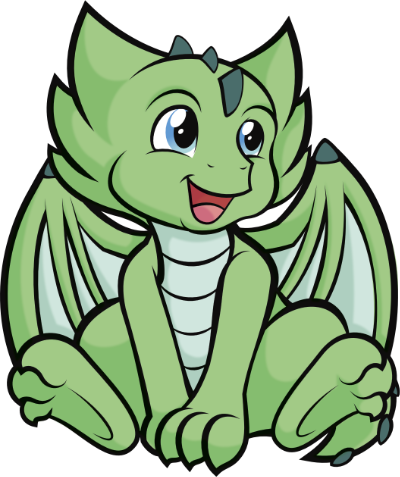 Born of the third and most recent brood of his family he is one of the younger dragons of the Moonlight clan. He is however atypical of the rest of his clan… or dragons for that matter as he does not hoard gold, shinnies, treasure, or anything of straight monetary value. He instead collects and hoards books, scrolls, or any other object that contains knowledge. Often teased by his family for this, he’s still a well loved member of his clan as he has often proved to be resoundingly resourceful based off his advanced knowledge and maturity for his age… even though he regularly sleeps on his eldest brother Baro’s treasure rather than his own hoard.

Gold is more comfortable than paper after all. 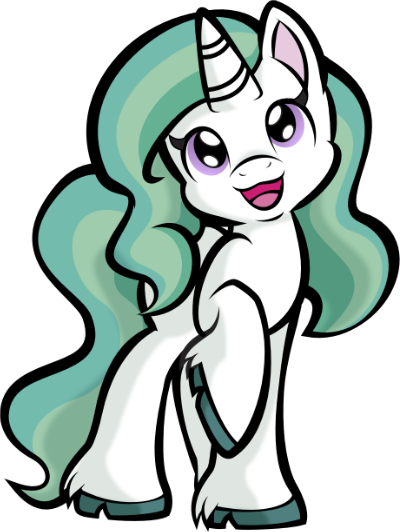 Chronologically similar in age to Aspen, Raine has already developed a similar maturity to that of Aspen, but is nevertheless more lax than would be expected of a Unicorn from the Parhelion Dynasty that rules (most of) Kamat. While she is of Royal blood, she is rather low in the family line in terms of a heretical power structure. This has allowed her more freedoms than would typically be allowed royals, such as to demonstrate her race’s inherent magical capacity in a more frivolous nature and allow her family to live outside of Highstone, near to the Moonlight Clan. In that regard, her family lives there as an envoy to represent Parhelion in diplomatic matters to maintain control over the more remote region of the kingdom. This has allowed Raine to have the uncommon chance to bond with dragon hatchlings such as Apsen and roam the wider world of Kamat.

Such has earned her the reputation of being more of a commoner than Royal for some in Highstone and she relishes in it. 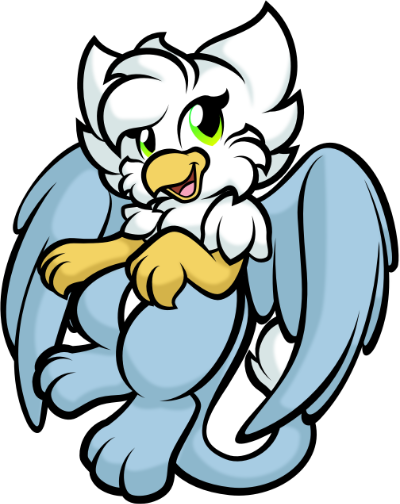 The last known Griffon of the region of Kamat, and suspected to be the last of Gaia, she has long been part of Aspen’s family in the Moonlight clan. An egg, abandoned near to the hunting grounds, Aspen’s brother Baro found the egg and returned it to his family where they decided to raise her as their own. Hatched a full year after Aspen, he has come to enjoy her more energetic and adventurous nature which has forced him to venture out more from the den and spread his own wings. Such is fortunate as she has not forged much of a bond outside much of the clan outside of her immediate family, due to being the only formal member of the clan who is not a dragon.

Nevertheless, she is still family and will be protected as fervently as any other hatchling would expect in the clan.